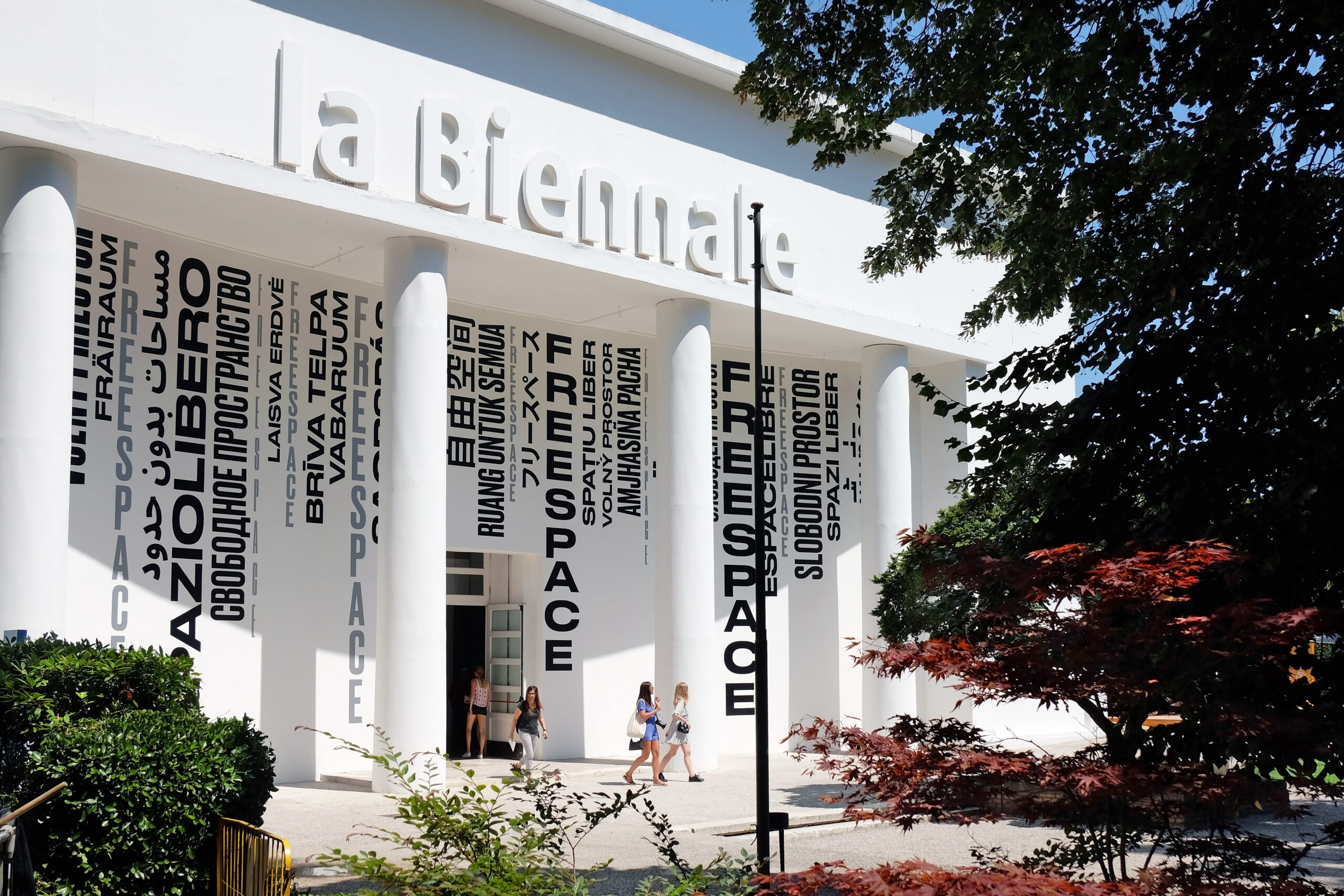 Italy’s Venice does not require much introductions, but besides being the country’s most coveted travel destination, the “floating city” hosts one of the world’s best managed art institutions, attracting the cream of the crop of the international scene in its multiple venues with a thick agenda of thought-provoking events and expositions: the Venice Biennale can be considered Europe’s mecca of visual arts. 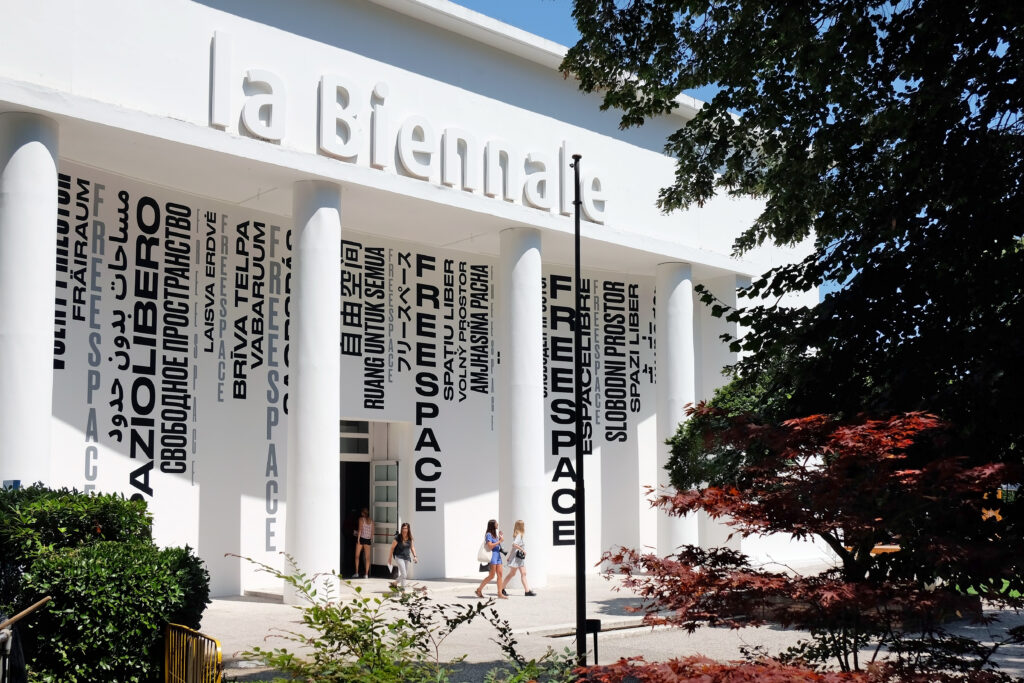 Initially limited to a set of expositions of contemporary art installation taking place every second year (biennale meaning every two years), with time the institution evolve into its current shape: the Biennale Foundation is a structured system of events, lectures, expositions and happenings revolving around a diverse set of art-related topics and it’s divided into music, theater, contemporary arts, dance and architecture. Venice’s famous film festival is also managed under its umbrella, making “La Biennale” and interesting case study of successful integrated management of a cultural institution that remains trendsetting in its space.

There are over 300 art biennals in the world, but the Venice’s one is without a doubt the most famous and renowned with its over 350.000 visitors per edition.

The exposition and installations take different spaces in the city, with two main centers of balance: the Giardini della Biennale, wanted by Napoleon to give the city the green park it lacked, where different countries have permanent brick-and-mortar pavilions in which their showcase their best and brightest contemporary artists creations, and the Arsenale area, located in renaissance-era shipbuilding structures that during the event host happenings and concepts from trending emerging and established artists. 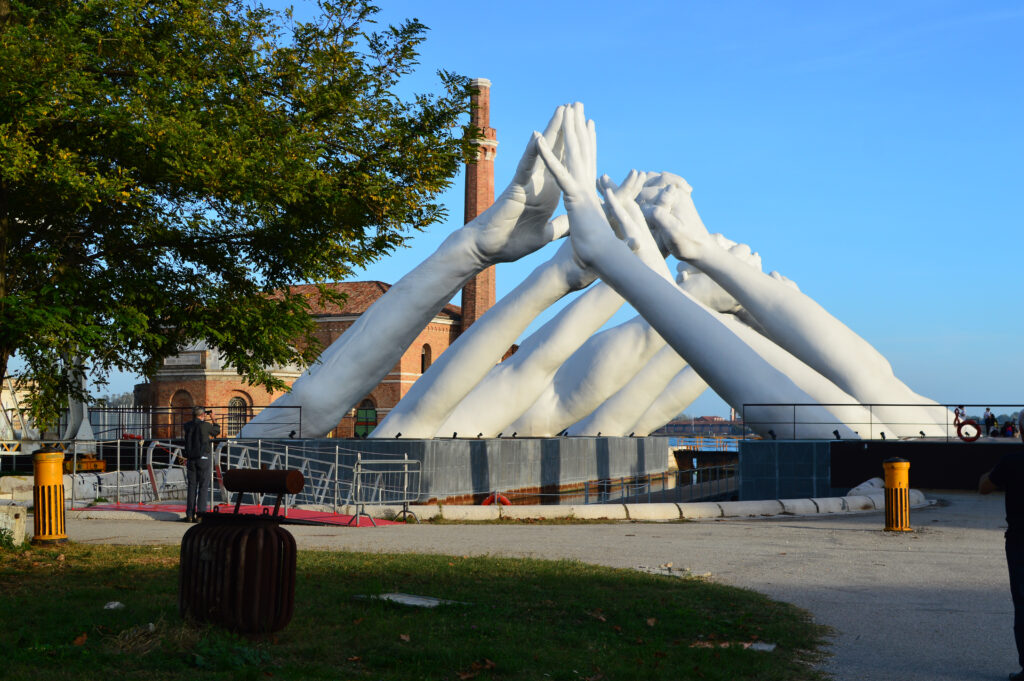 During its over 100 years of history, the Venice biennale has hosted works from the back then emerging Klimt, Picasso and Renoir and by 1914 Belgium, Hungary, Germany, Great Britain and Russia already had permanent hubs in the Giardini venue. Today there are 30 national pavilions directly owned by their respective countries and managed by the Ministry of Cultural affairs of such. The budget for the UK Pavillon is usually of 250.000 GBP per edition
Countries not owning a permanent pavilion are assigned different venues scattered around the city to host their expositions, the official website offers a platform to match real estate spaces renters with art institution in need for a location, with prices at around 20-25.000 Euros.

Virtually all countries including the Vatican State and the most remote islands of the pacific have happenings and installations going on during the art biennale in the city of Venice. Unofficial pavillons include expositions from diaspora nations and other non-official countries with complex geopolitical background, that find in the Biennale a channel to make their voice be heard

Peggy Guggenheim has been exposing her collection in such spaces as well, now the Guggenheim collection is permanently exposed in the Ca’ Venier dei Leoni structure of Venice, another hard to miss attraction in the city which can be visited all year.
The ASAC – the historical archive of contemporary art is the only part of the Foundation that can be accessed all year round and is undergoing an important restructuring with the addition of a permanent research centre developed in collaboration with leading Italian academic institutions that are faced with the challenges of digitalizing, indexing and making accessible materials that span across the centenary history of the Institution

Despite being less commercial in nature when compared to other mass events in the arts circuit such as ArtBasel, La Biennale is not exempt from a degree of critique: curators have been criticizing some of the negative social impacts of the kermess including the hiring of often illegally paid internships in order to set up the national pavilions, a practice that is being addressed an minimized by the administration.
Another negative externality of thee Venice event is the consumption of real estate with the speculations associated with it, in a city where tourism-driven gentrification is already pushing out local residents from the island, the Biennale’s collateral events are a great source of income from property management firms often painted as art foundation.
At any rate, thee positive economic impact of the Organization on the city that hosts it is hard to debate, being the Biennale the main art institution in a country where culture is so embedded in the collective identity and and plays a major role in the definition of Italy’s soft power and image. 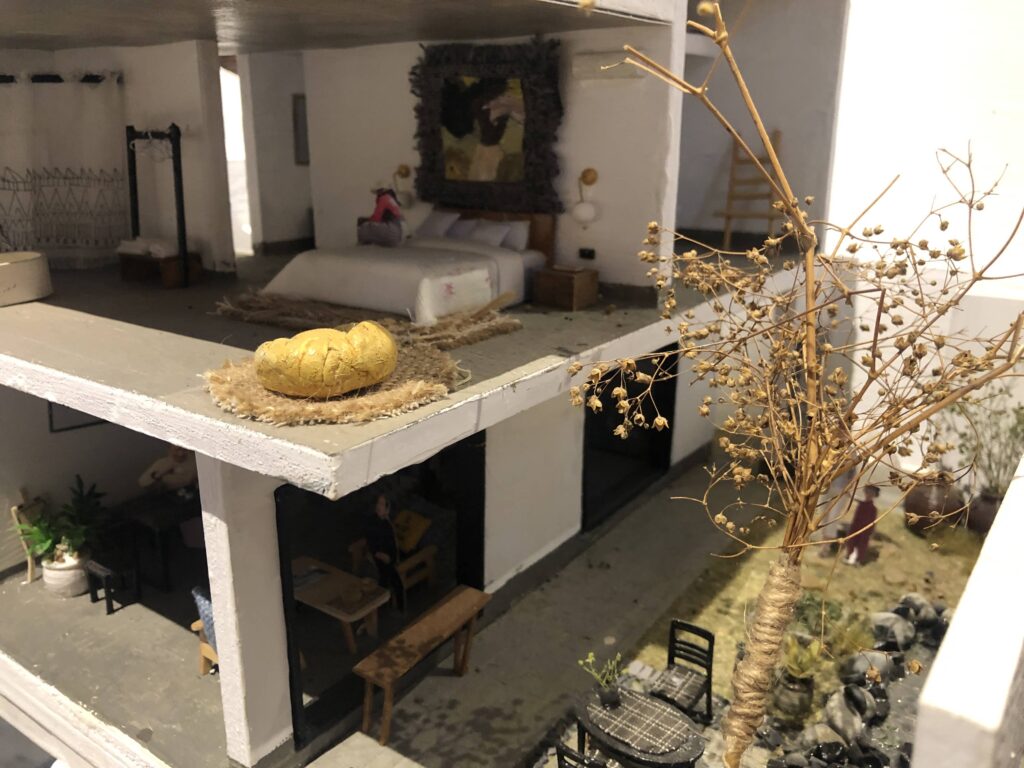 For artists, increasingly engaged in the management of their brand, participating this high profile event plays an important role in acquiring the symbolic power, recognition and network that they can leverage to give continuity to their activity. The industry’s most influential curators, journalists and collectors gather for the opening to get a glimpse of what’s trending in the arts world, for emerging and established artists this constitutes a hard to miss opportunity to be in the spotlight, even when they have to sustain the costs of participation themselves, when not directly invited though budgeted national representation.
The “Olympics of Contemporary Art” also assign prizes to the best installations, namely the golden and silver lions, which happens to be the symbol of the city, conveying unmatched status to its winners.

For Countries as well, the participation is beneficial and results in improved soft-power and influence in the cultural spheres, but as greater countries and world superpower have the financial readiness to support to costs of managing their pavilions, smaller nations often opt for conglomerating into regional, collective shows. Such participations as not as beneficial for the nations being bundles into wider groups, as the communicative impact of their artists being exposed gets diluted.

The Venice Biennale has always been and remains on of the world’s main appointment to sense our times, which artists and topics countries choose to showcase gives us a glimpse at what their societies are focusing on, how they choose to represent themselves in the eyes of global intellectuals, where the central Biennale organization chooses an umbrella topic from each edition, the last editions were named with tought-provoking lines such as “may you live in interesting times” and “how will we live together”, but at the center remained the artists vision and the messages they were chosen to bring.